Location Manager for a Documentary Shoot in Reggio Emilia 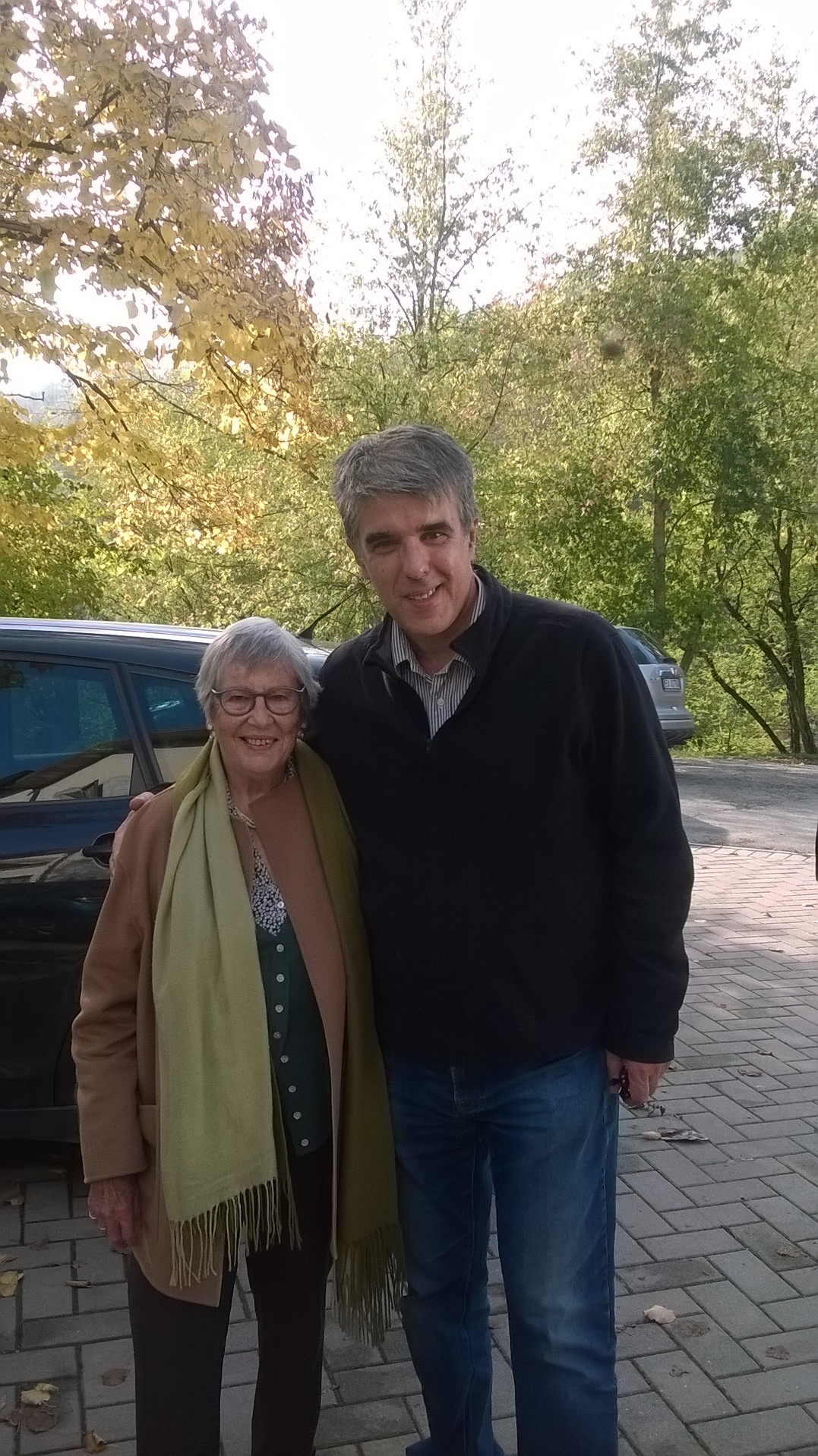 The Cook Who Changed Our Lives

In this program, Nigella Lawson introduces her favourite food-writer and cook Anna Del Conte and talks about her life and the impact she had on Nigella’s development as a cook.
The BBC wanted to film in Italy, in the Emilia Romagna region, and asked Location Manager and Fixer Fabio Di Segni to scout locations relevant to Anna’s early life in Italy, in particular, the house near Reggio Emilia where the family took refuge during World War 2.
As a fixer in Italy, Fabio regularly helps TV production companies find locations for their TV shoots. In this case, he also found a great local restaurant that served the traditional Emilia Romagna cuisine that Anna grew up with, such as tortellini in brodo, lasagna and other types of home-made pasta. He also found food suppliers of local products who were great contributors on camera. It always helps to have a bilingual fixer fluent in English who can translate for the TV crew.
As part of the pre-production services that Fabio offers, he organized all the film permits in Reggio Emilia, provided crew transportation with his own vehicle, arranged crew accommodation and also prepared a shooting schedule that helped the crew maximize the efficiency of their time on location in Emilia Romagna.
The Cook Who Changed Our Lives aired on BBC2 in December 2016. You can see a clip here.